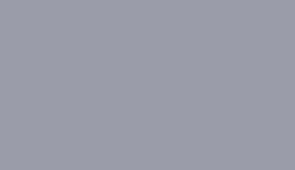 On the 21st of April, 2022, QuickLets, Zanzi Homes & QLC got together to organize a Gatsby themed event at the Civil Service Club in Valletta, to honor the top performers for 2021 in front of their peers. The event was largely successful starting with welcome drinks at around 6pm, the awards ceremony at 8pm and the party carrying on till late into the evening.


QLC was coming off its record calendar year in revenue, more than doubling the previous record set in an earlier year. This was done only through the sheer determination and exceptional hard work done by the team of agents and backend staff.

The top performing branch for QLC for the year 2021 was Mansion Branch. This small team of just three agents, namely, Stefan Milosevic, Michael Cutajar and new comer Rastko Sukovic, lead by manager, Clint Borg and Franchise Owner Stefan Gajic took the market by storm, finishing the year extremely strongly and being quite somewhat in front of the chasing pack of branches. Honorable mentions also go to the Sliema Head Office that finished as the first runner up and the Island Branch finishing right behind in 3rd place. 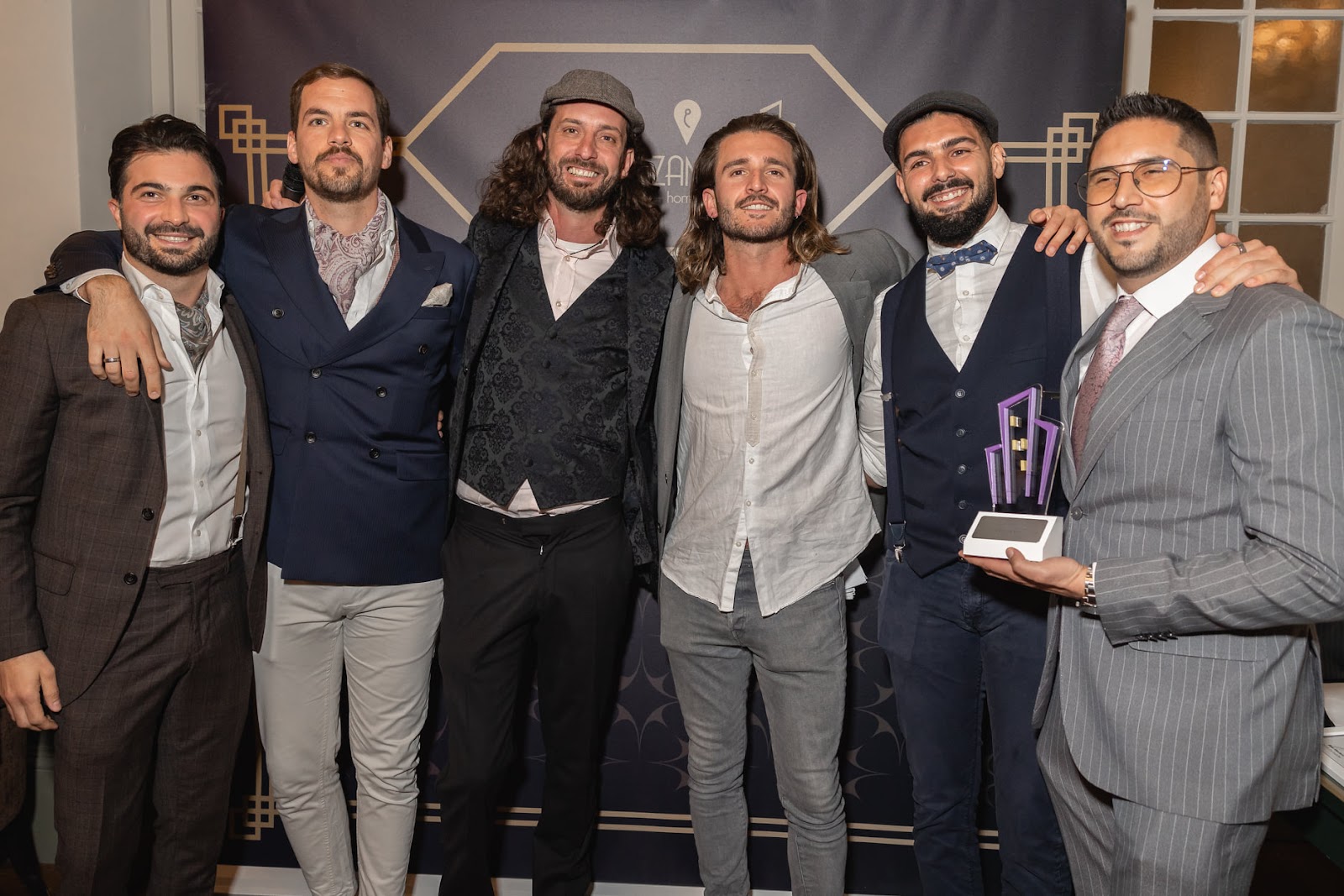 The award for Highest Revenue Generated went to none other than Stefan Milosevic. Stefan had an outstanding year aiding his clients in many different sectors of the economy. Stefan rented offices, catering establishments, retail outlets, and even more. The exemplary service given to clients shon through with the heaps of praise he was given, whilst also being given the Professionalism Award as voted by his peers. Honorable mentions go to Sean Fleri Soler, from the Sliema Head Office, and Giovanni Gerolimetto from Island Branch. 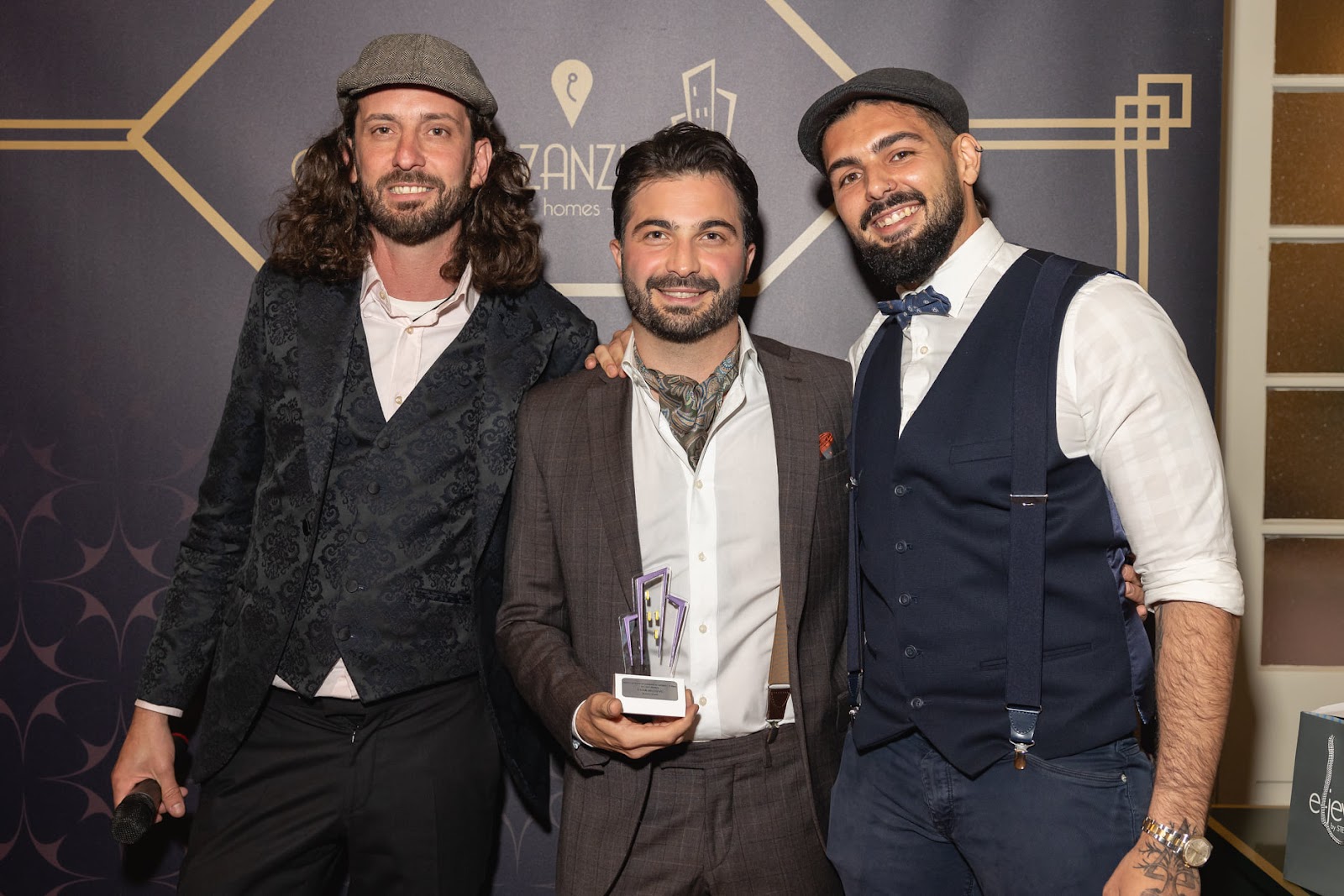 Another award that went to none other than Stefan Milosevic. With a record amount of commercial rentals in a calendar year Stefan was well deserved of this award and cementing himself as one of the top Commercial Specialists on the Maltese Islands. In second place was, Giovanni Gerolimetto from Island Branch and Ruth Micallef from the Birkirkara branch finished in third. 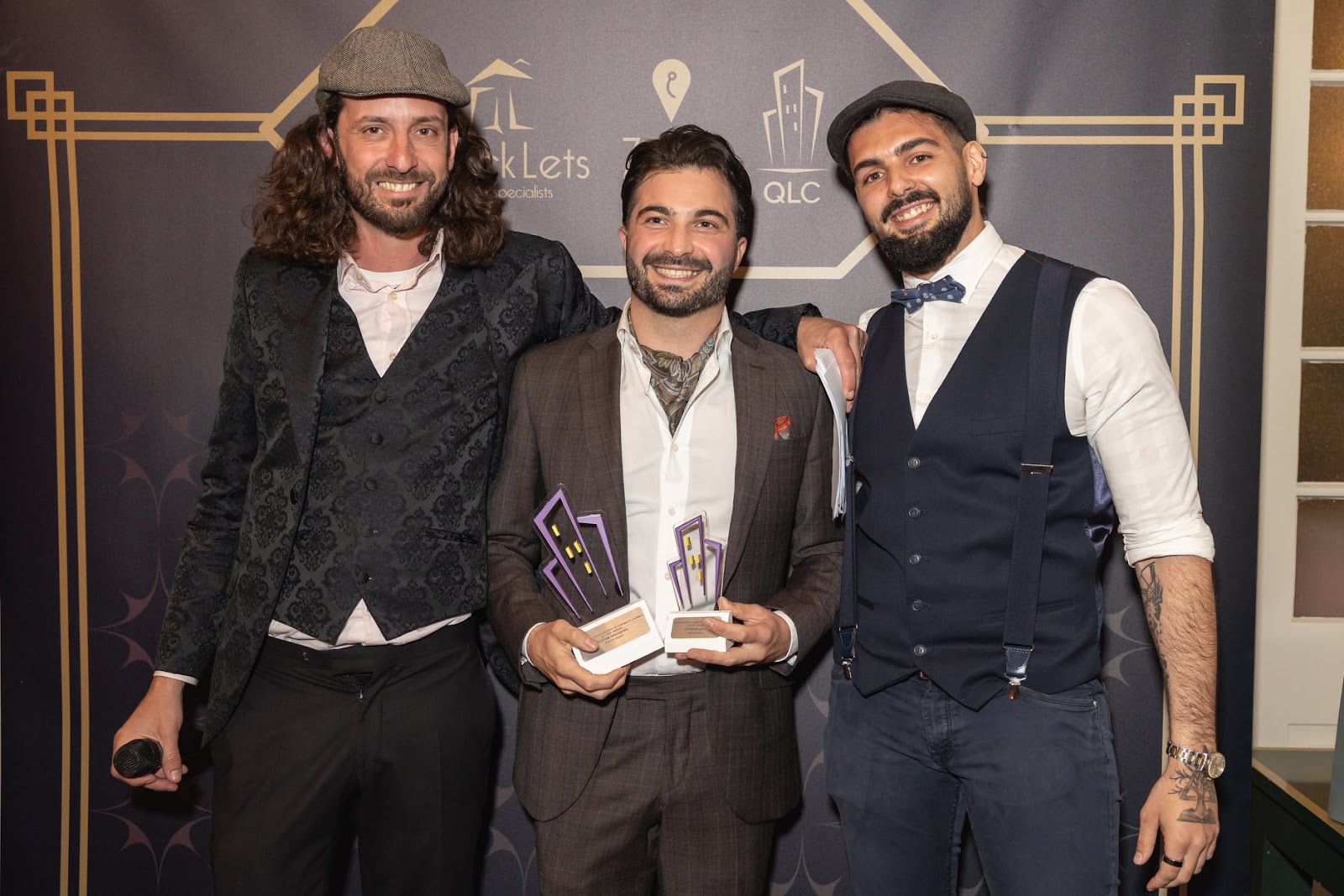 For the second year running, Giovanni Gerolimetto from the Island Branch. Giovannin has consistently been one of the company’s top performers over the last few years. Operating in all localities around Malta, and all types of commercial properties, Giovanni provides premium service to both clients and property owners as he has shown concretely in 2021. Honorable mention to Jose Camilleri from the Sliema Head Office for finishing as 1st runner up and Stefan Milosevic, Tayfun Gunereser and Sean Fleri Soler tied for third place. 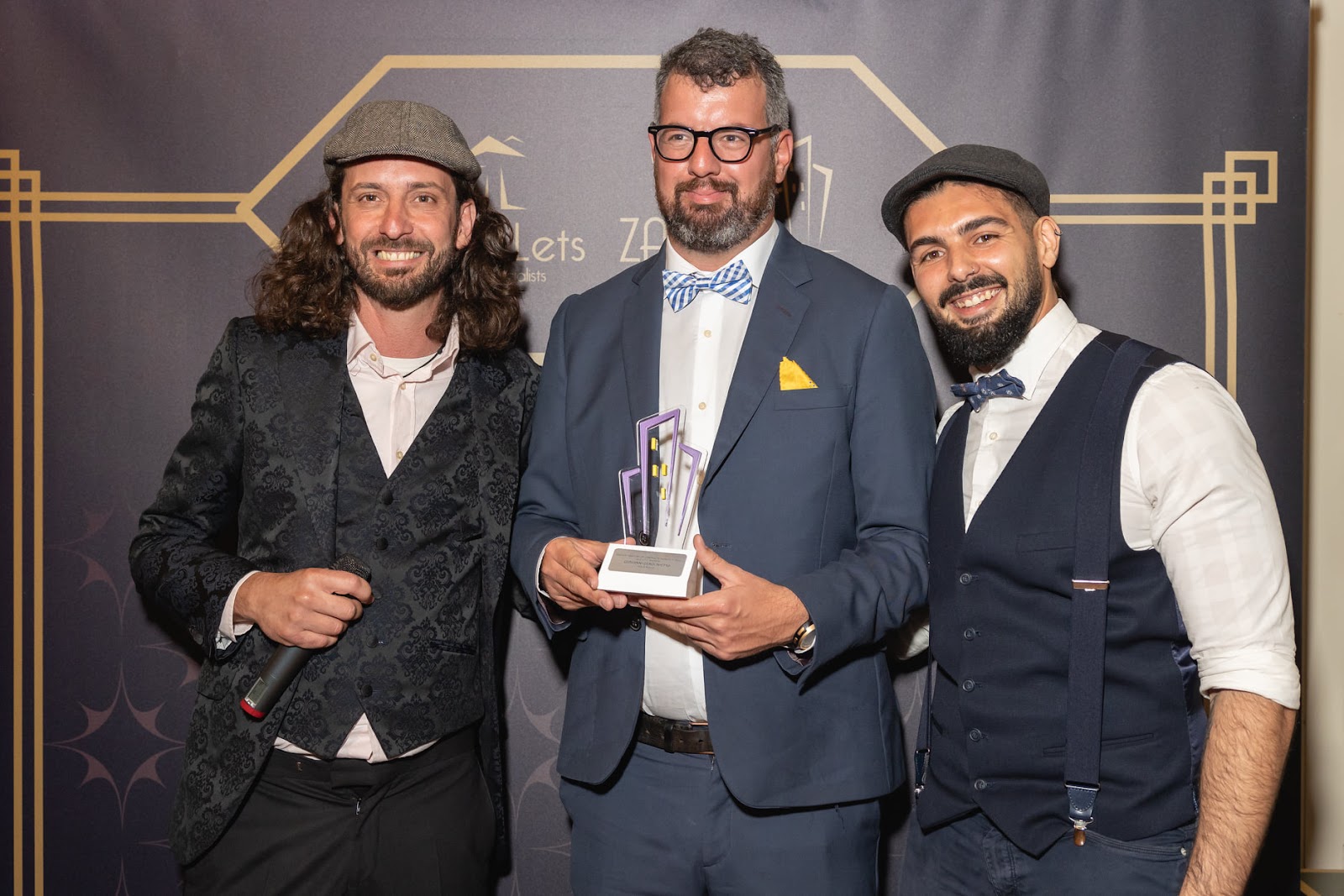 The Best Newcomer Award was given to Trevor Caruana. Trevor joined us in 2021 as a Franchise Owner and Branch Manager of the Spinola Branch. Trevor took the company by storm with his first Commercial rental, the ground floor of the Barracuda building, being in the top five commercial deals of the year. 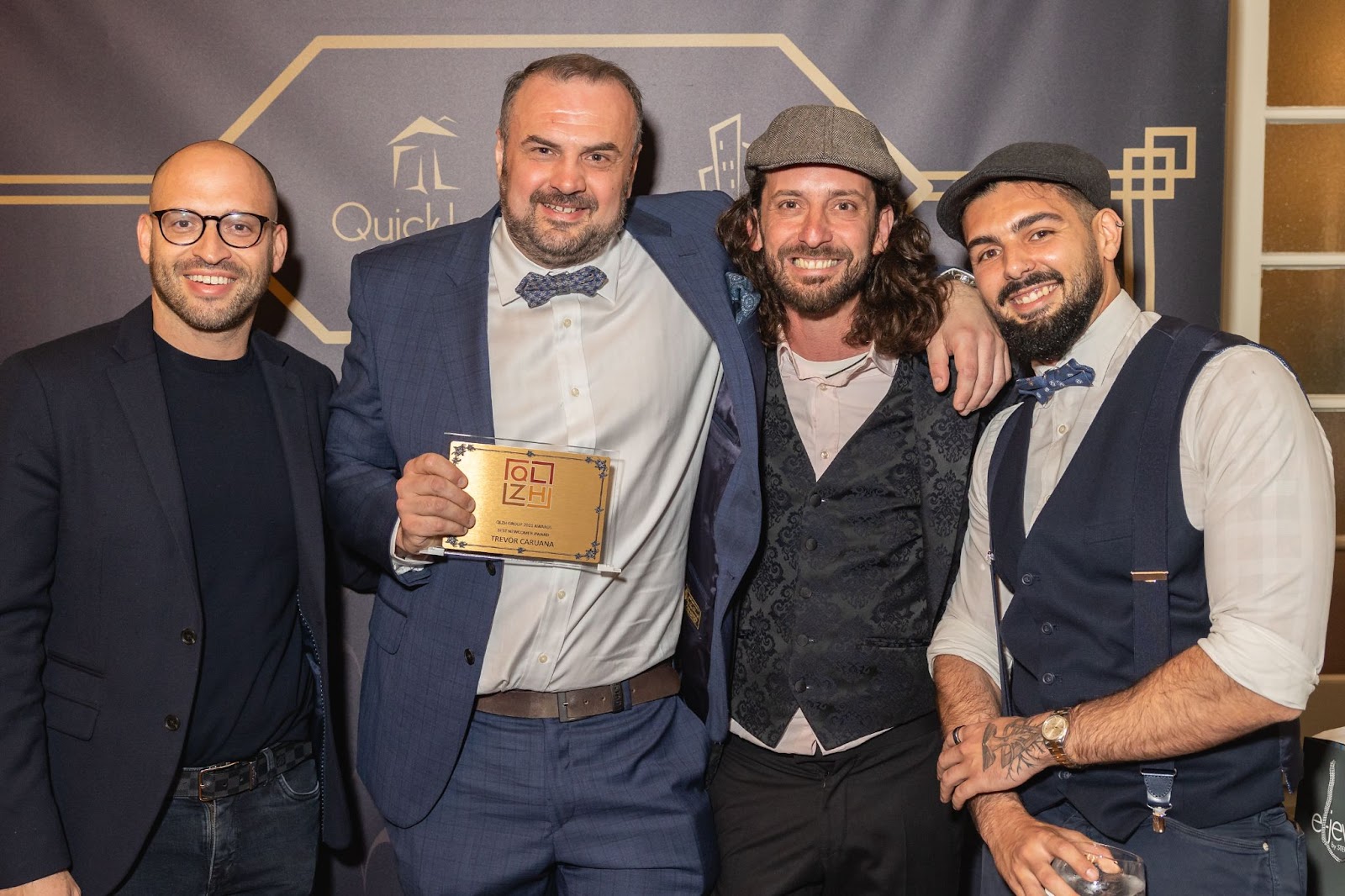 Clint Borg from the Mansion branch won the award for Top Performing Manager. Clint steered his team to record highs in all aspects. Clint goes the whole mile for his team with training, assisting on viewings and listings, provides expertise in marketing and organization and handling the day to day runnings of the office as a whole. Well deserved! 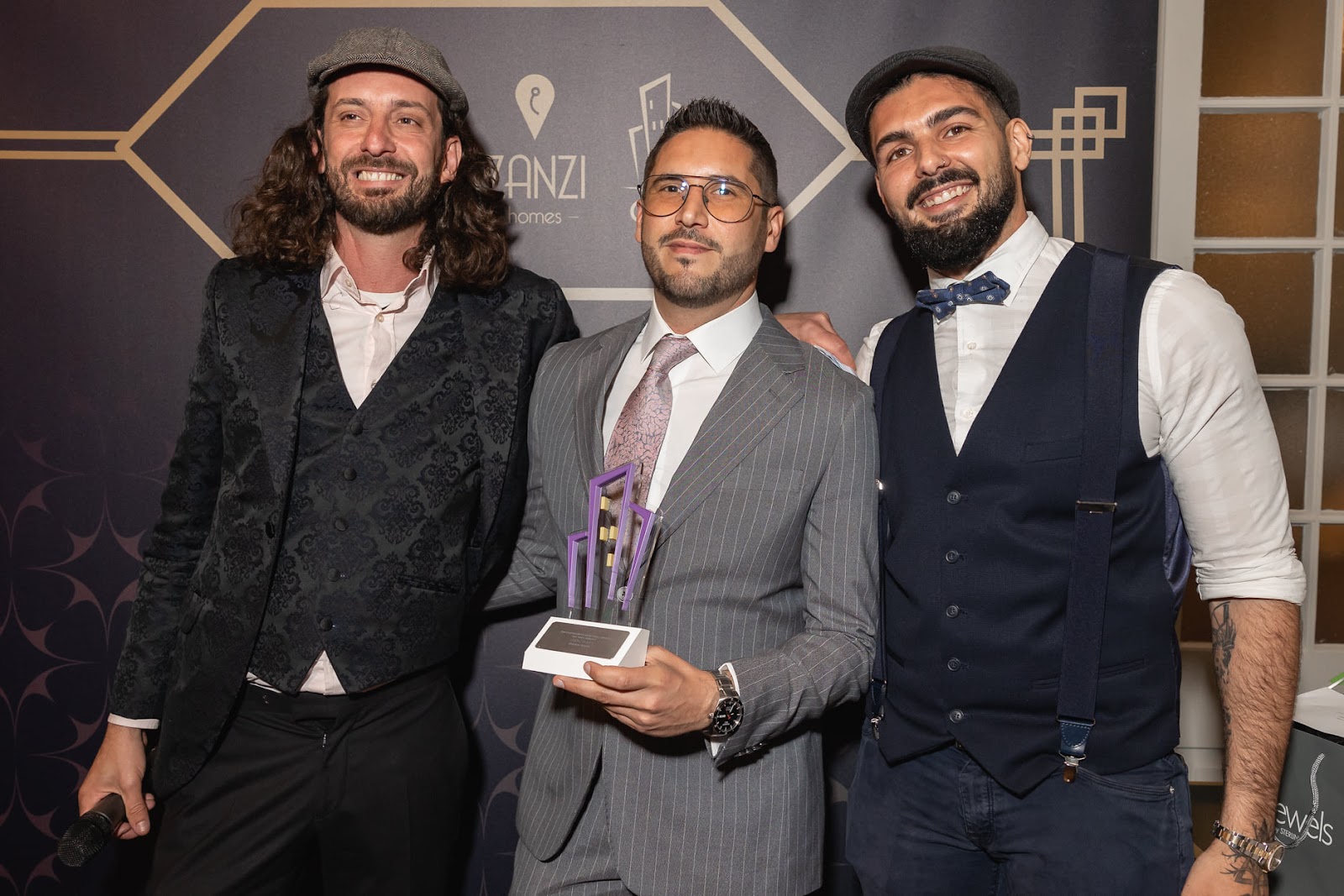 A huge well done to all the winners, lets keep up the momentum in 2022!